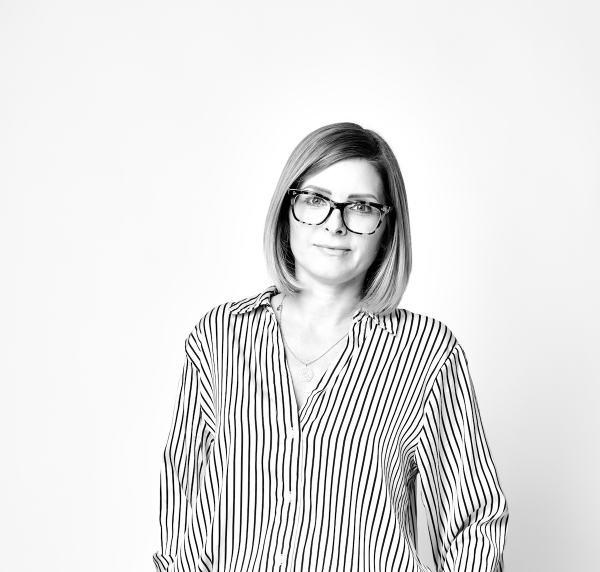 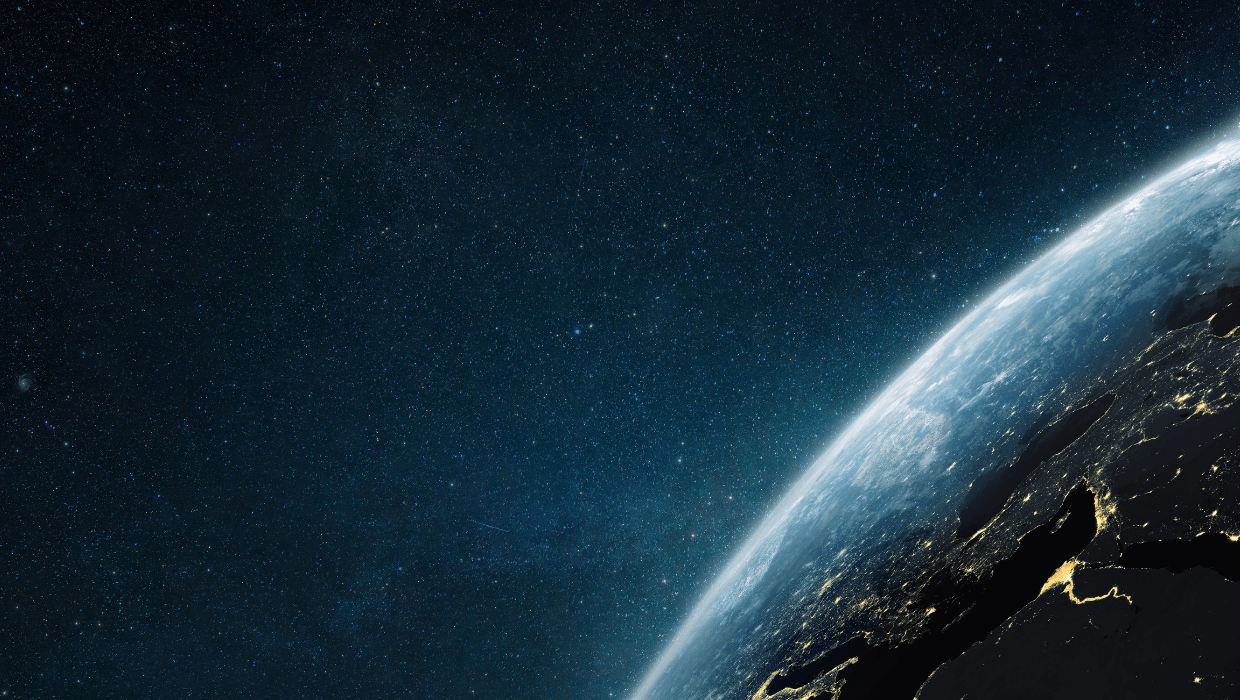 On 26 July 2022, James Ephraim Lovelock CH CBE FRS, died at the age of 103.  His life’s work was concerned with highlighting the impact of humans on the environment, and his research contributed to some of the most important ways in which we now approach climate science.

Lovelock’s most influential (and sometimes controversial) theory is known as the Gaia hypothesis. Developed in the 1960s, the theory posited that the Earth’s ecosystems were part of one huge, interconnected, interdependent system, which, if left alone creates the perfect conditions for life. Drawn from this theory was the recognition that interference and damage caused by humans would ultimately culminate in climate disaster.

At the time, this revolutionary and radical theory was seen to contradict Darwinism, which suggested plants and animals competed to adapt to their environment.  The Gaia theory proposed not just competition but cooperation and co-evolution as part of an interdependent whole to maintain ecosystems.  While the nuances and complexities of the theory are still being discussed today, the lasting legacy of Lovelock’s work is that it can be credited as starting the culturally significant ‘green movement’ around the world.  While the theory rocked the scientific community and didn’t get overt recognition until over twenty years after its inception, it can be argued that the impact of the green movement and scientific developments based on this new thinking are perhaps the only hope of averting our, now seemingly inevitable, climate disaster.

Like his research, Lovelock’s views about the green movement were complex.  He recognised that some environmentalists were not informed by sound science, and theorised that they often focused on unimportant details rather than the more vital whole.  He was also a strong advocate for nuclear energy and genetically modified food. Like the Earth’s ecosystems, Lovelock’s work was complex, and demanded nuanced thinking. He spent the rest of his long life warning the world about climate change and predicting that the Earth’s biosphere was on the last 1% of its life. A stark warning which, unfortunately still does not appear to be seriously heeded by world leaders and global corporations.

Here at Cura Terrae, our mission is to offer services and solutions to help take care of the Earth, and help our clients work towards a more sustainable future.  Consequently, we have created a group of companies that offer holistic environmental services that perfectly bring together the skills, experience, and most importantly, passion needed to address the global challenges posed by climate change. It has never been more important to help our clients understand and comply with environmental regulations, manage their carbon output, improve air quality, minimise urban flooding, or protect the delicate balance between development and the environment. These imperatives are vital to the functioning of society and perhaps even the continuation of the human race.  We stand on the shoulders of giants like James Lovelock as we work together to do all we can take care of Gaia.

We’ll leave the last words to the man himself. 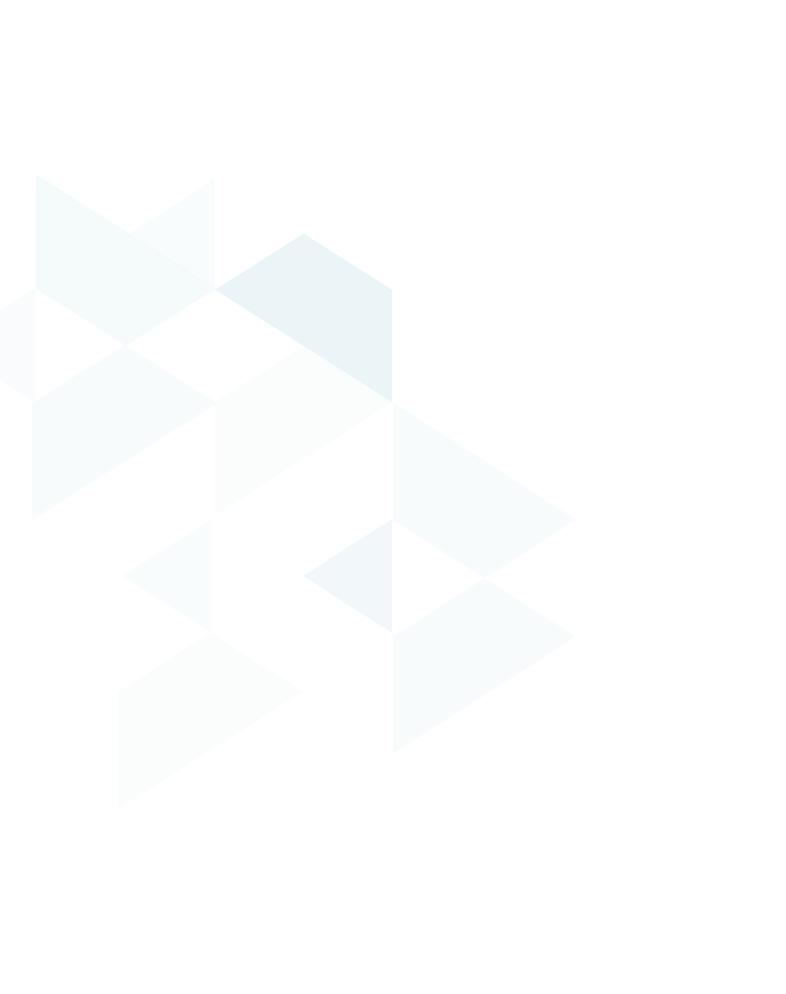 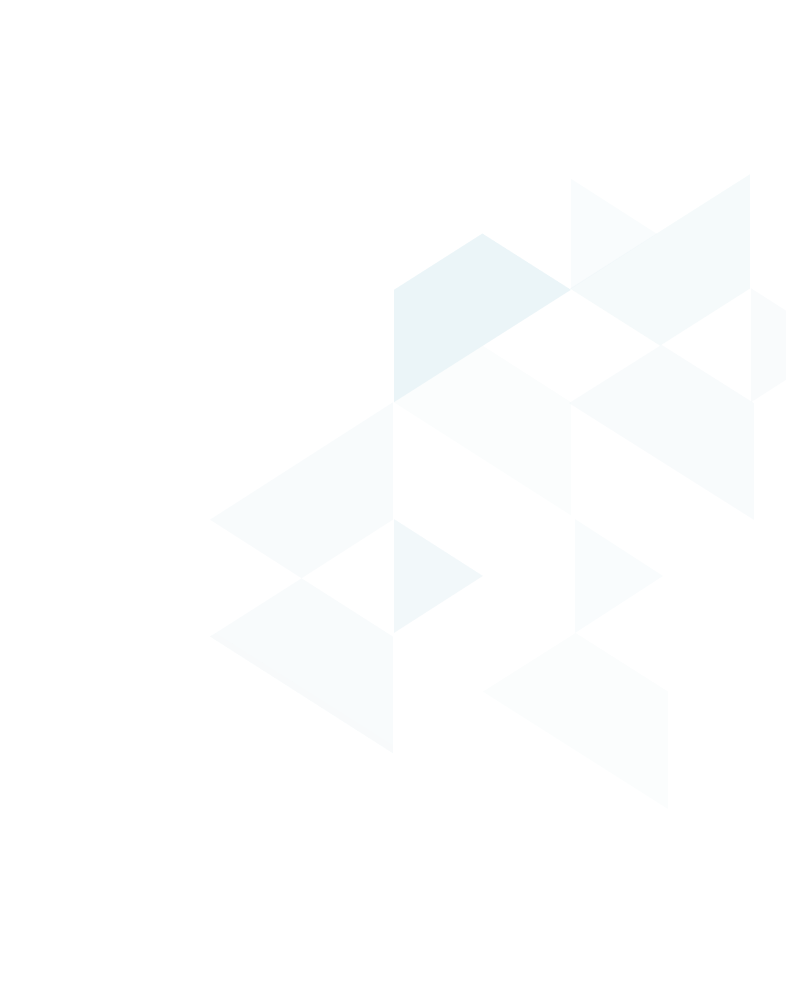